Pchodyrev is a man who has done the most terrible things, he is GAY.

The evils that dwell within Pcho's soul is not well know, but it will be because we are here to expose this evil evil man for who he truly is.

Pchodyrev claims to be a lithuanian raptor 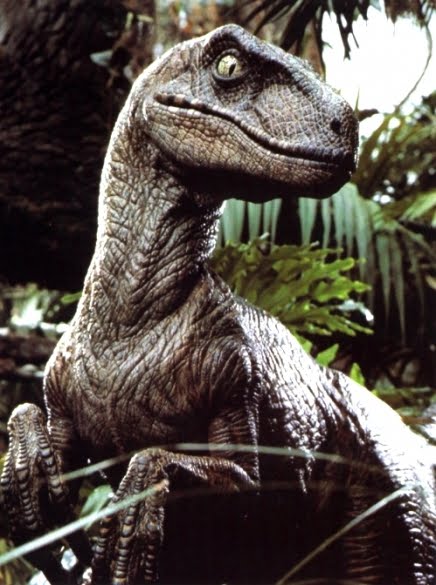 But does this hold up? Not for long, because we found a hidden image of him: 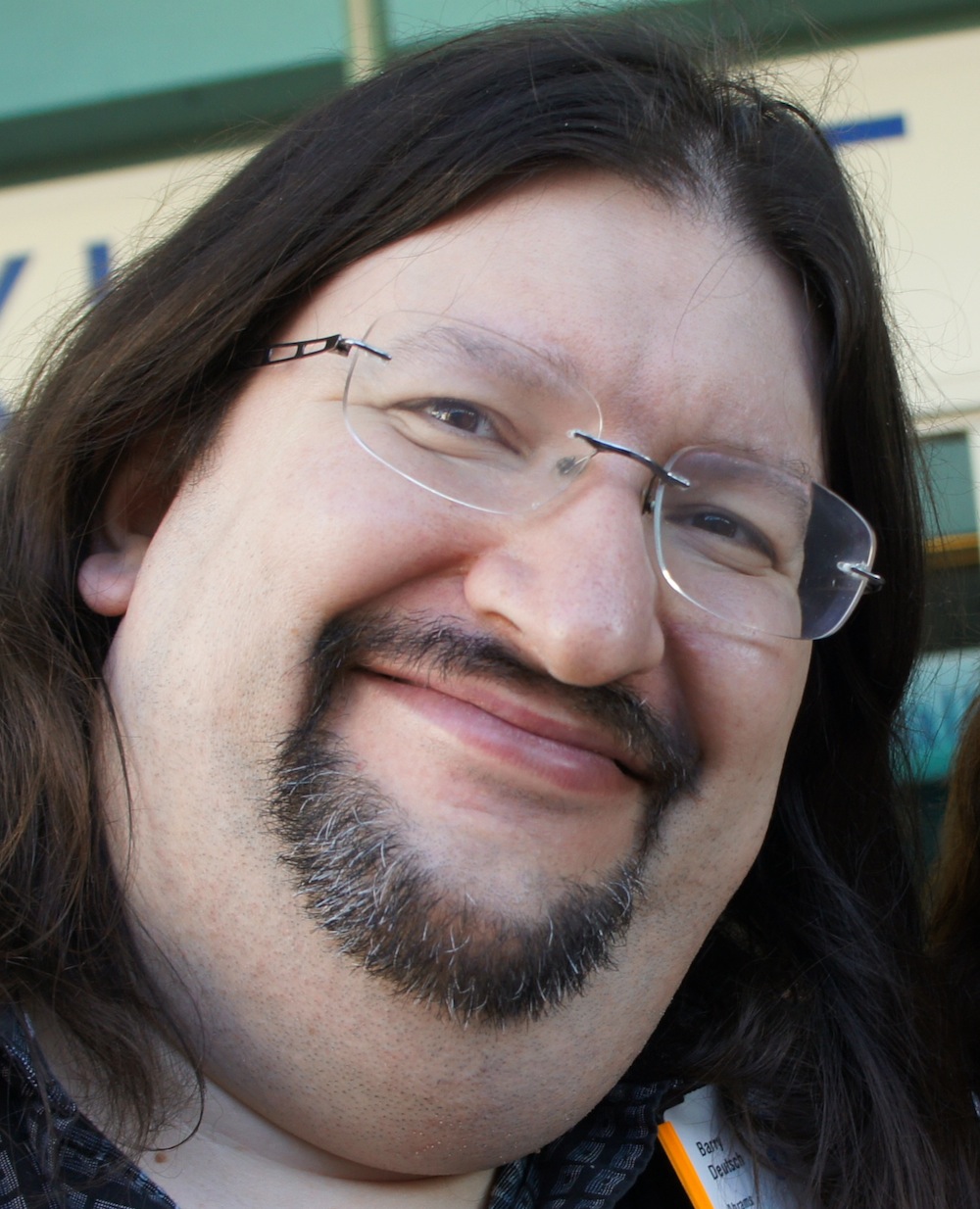 As you can see, Pcho is NOT a raptor, he is lieing about it and lieing is a sin to God almighty in heaven. The horrible sins Pcho has done can be forgiven, and he must be escorted to the lands of God himself so he can have eternal life if he forgives his terrible atheist sins to Yahweh washi wammi moha shia.

But will he ever believe in god? He is the son of Pchodyrev Deathmate AKA Swish Kebab, and they are both partners in sinning to god and raping horses

The only man who can stop him and send him to heaven where he can forgive his sins is Ogre, who is 100% better than Pchodyrev


THIS WEBSITE IS BEST VIEWED WITH NETSCAPE NAVIGATOR 3.0 OR HIGHER